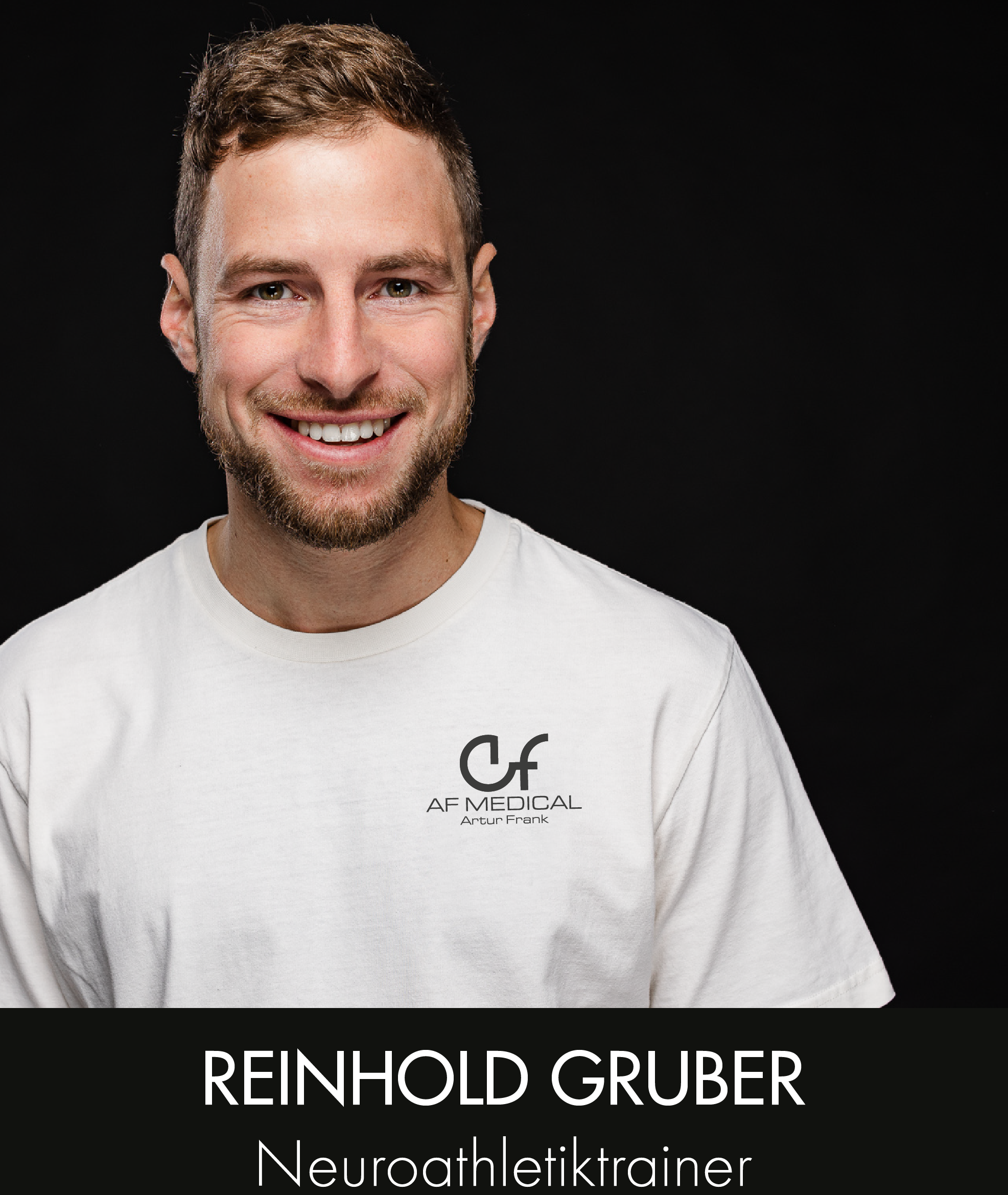 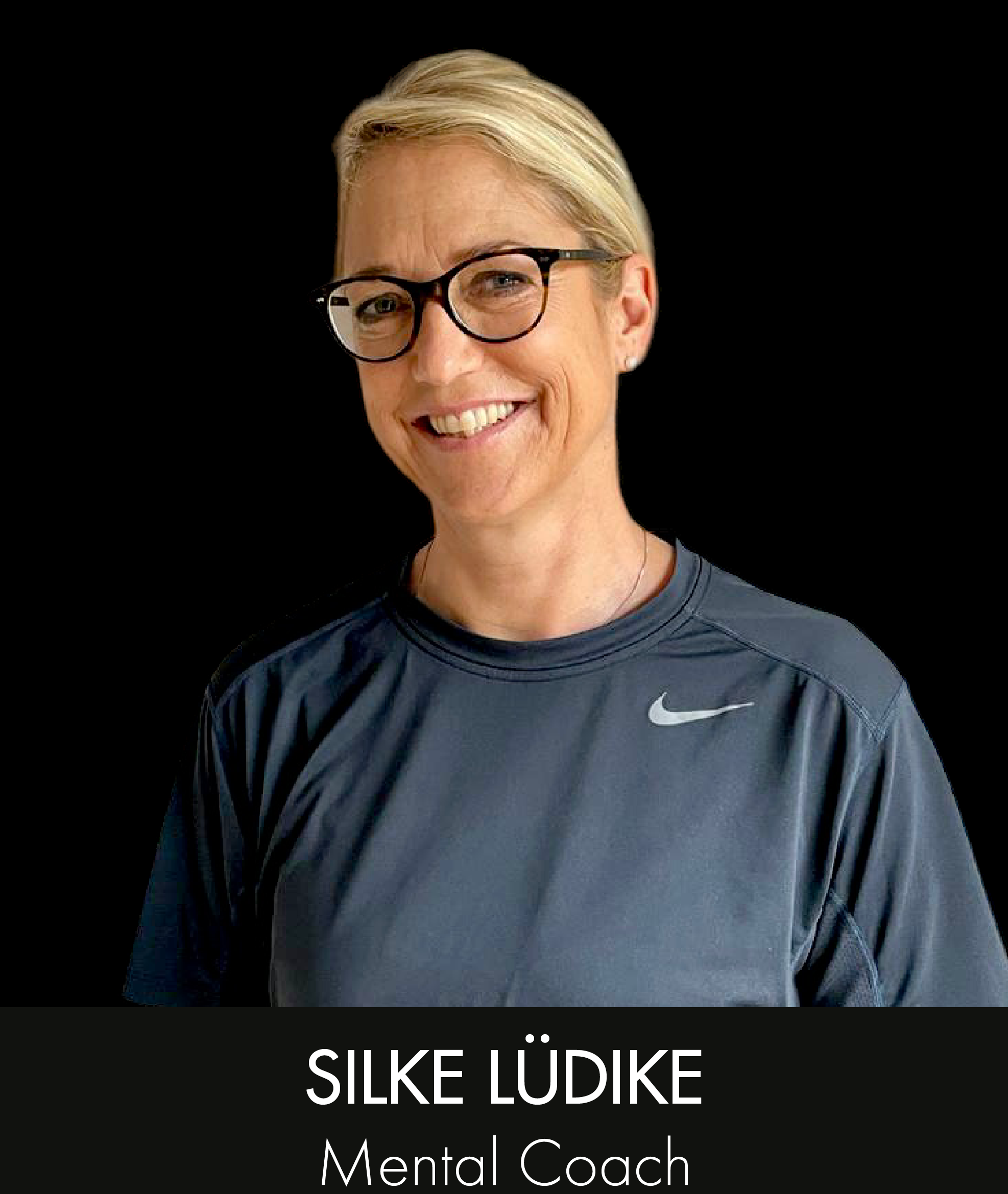 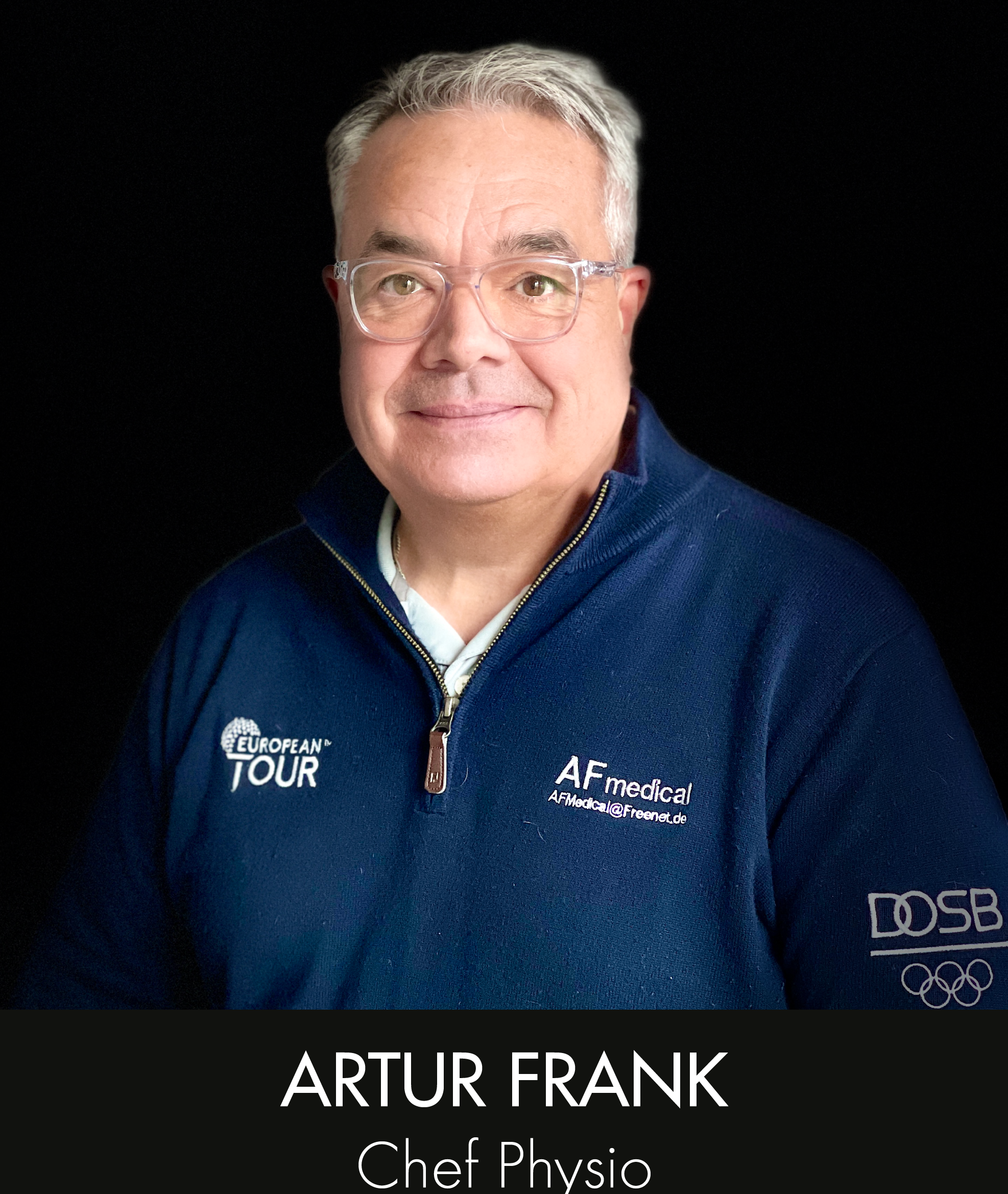 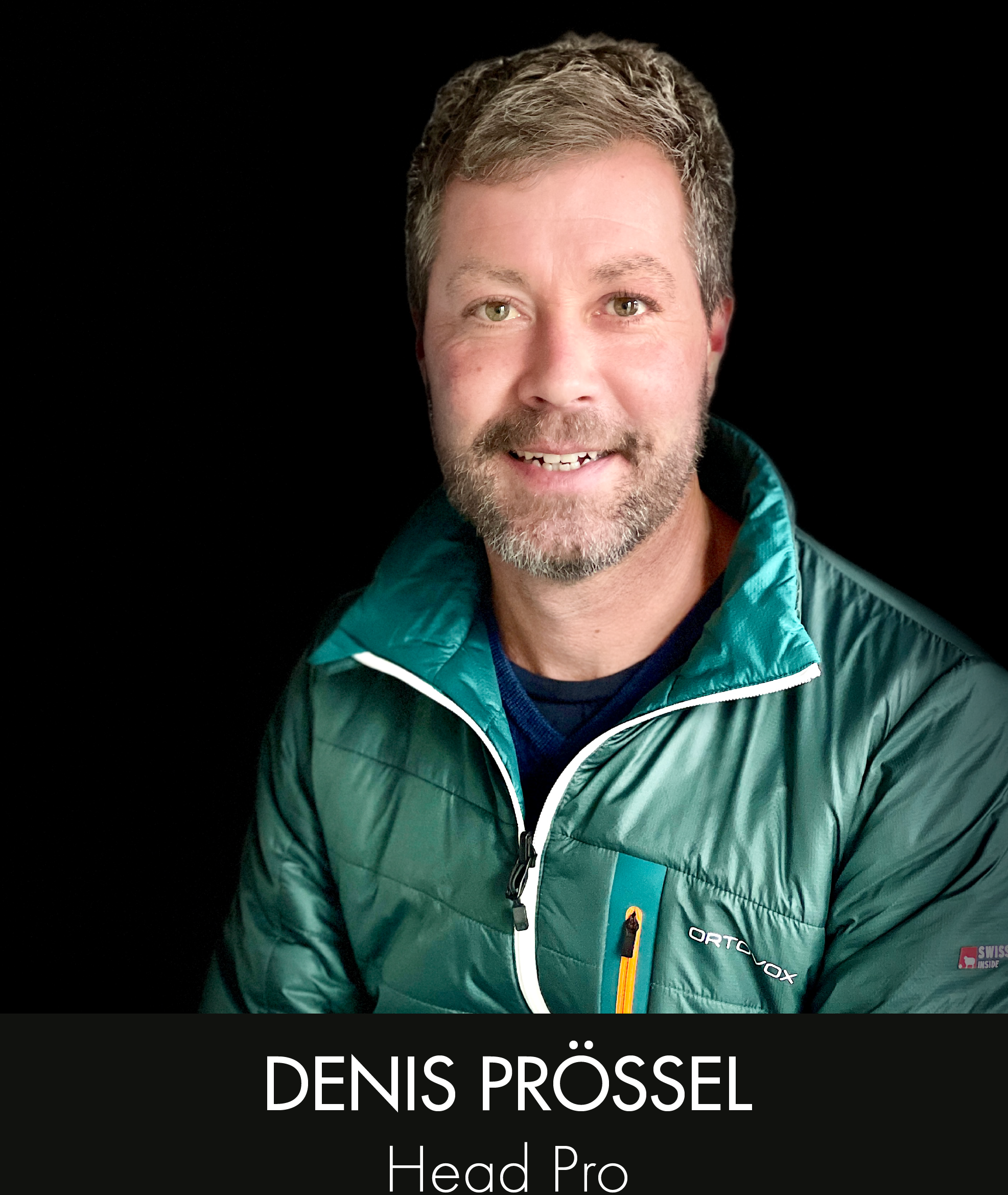 Reinhold Gruber
Reinhold was affected by a far-reaching spinal injury over 10 years ago. For this particular reason, he left his career and began studying sports science, combining this with training in neuro-athletic training and thus learning how the nervous system controls the body’s function. He was able to understand his body as an affected person through a unique lens, recognize connections and ultimately remedy long-standing (apparently unsolvable) impairments. Today he passes on his experiences and successes, as well as the knowledge from neuro-centred training, to achieve a wide variety of health or performance-specific challenges in sport.

Silke Lüdike
Silke is a trained mental trainer with a focus on high potential and mental performance coaching. As a former competitive athlete and national trainer for young people in beach volleyball, she has many years of experience in coaching and accompanying competitive and professional athletes on a national and international level. She looks after her clients both in training and in competitions and is well versed in online coaching. Since 2015 she has been working as a mental trainer for Golf Team Germany and is responsible for the pros there. She currently accompanies the athletes on the Challenge Tour, European Tour and Kornferry Tour.

Arthur Frank
Artur is an alternative practitioner (“sectoral alternative practitioner”) and sports physiotherapist. As “Consultant European Tour” he looks after the golfers on the European Tour worldwide, among other things he has already treated golf greats like Bernhard Langer, Ryder Cup players like Ian Poulter, Henrik Stenson, Martin Kaymer,… and The Open winner Louis Ooshuizen. He still makes his skills available to professional golfers during tournaments, but not only: he is also there for patients, athletes and competitive athletes at one of his practices, AF MEDICAL in Plattling. Anyone looked after by the sports physiotherapist can be sure: Artur knows exactly what he is doing and what the golfer needs. He himself plays golf with a handicap of 6.

Denis Proessel
Denis was a member of the Playing Pro Team of the PGA of Germany and was active on international professional tours for several years (Challenge Tour, 3x European Tour, Tear Drop Tour USA) and now passes on his experience and knowledge in the GOLFODROM® performance centre in Bad Griesbach. His intensive training also includes modern analysis systems such as the Sam Putt Lab, Score and Trackman in order to measurably improve the game and to be able to analyse progress in a comparable way. Denis Prössel is a fully qualified golf professional of the PGA of Germany. Also Level 1 & 2 certified by Young-Hoo Kwon – Professor of Kinesiology (Biomechanics), Texas University – and one of the most respected golf biomechanists in the world.